Darren Bradley is one of the leading architecture photographers of our age, specialising in documenting the radical shapes and contours of mid century modernism across the globe. Studying History at the Sorbonne, Darren’s work is published everywhere from Architectural Digest to Phaidon, shooting a new Mid Century Travel Guide – East Coast USA as we speak.

C: You once said that good design is mentally as well as visually stimulating – what is it that makes a design exciting?

DB: That’s a hard question to answer, as it’s difficult to put into words – in the same way as it’s often difficult to say what makes a painting or a sculpture exciting. When architecture (or design, in general) is exciting, to me, it’s because it provokes a visceral reaction. I literally get butterflies, and I can feel myself smile, and my mood change. If I want to break that down on an intellectual level, I’d have to say that it’s because the design works on a functional level, but is also aesthetically pleasing. I like when things just work, and good design needs to be functional, and clearly communicate its intent. But I also like a surprise. I like to be challenged. 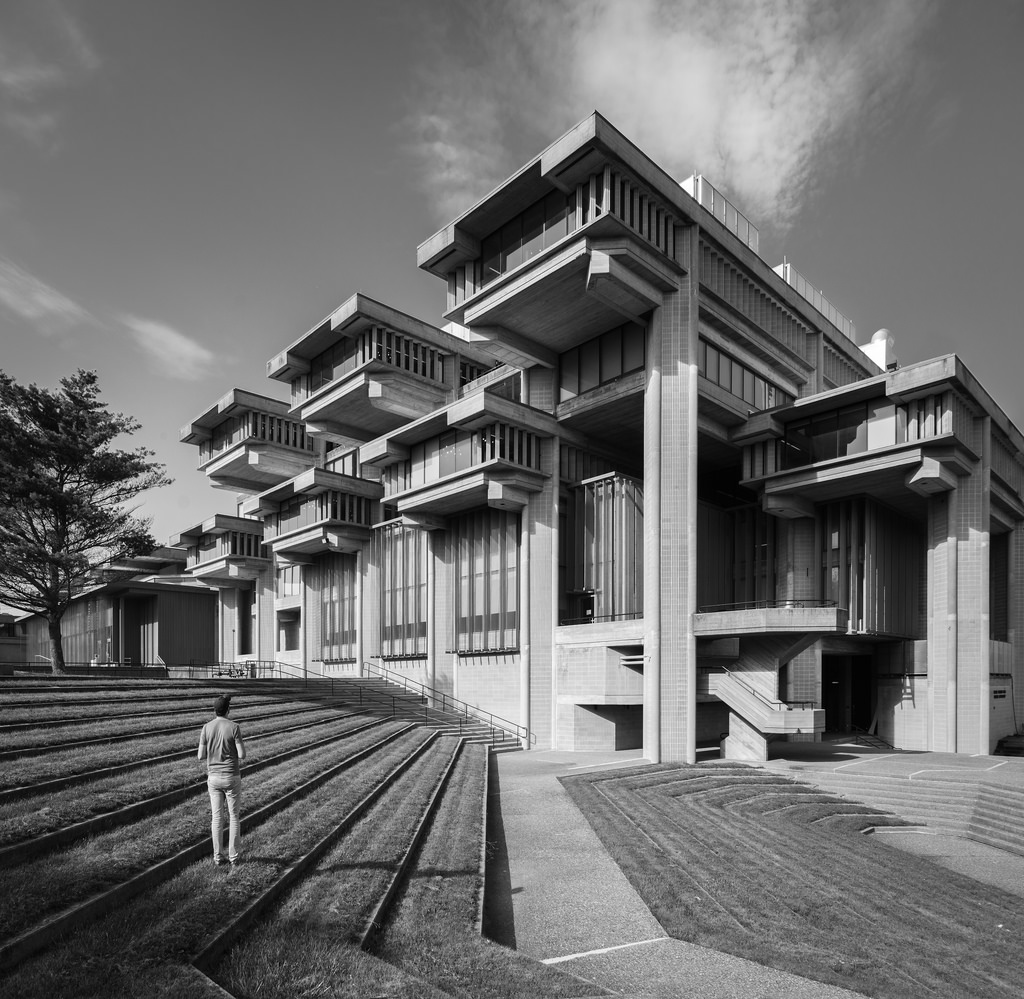 C: In your career, you have photographed the most stunning mid century architecture all across the world – do you have any buildings left on your bucket list?

DB: I have been lucky enough to have the opportunity to photograph quite a few buildings and places around the world, yes. And I’m very grateful for that. But there really is a seemingly endless list of projects out there to discover, and one of my favorite things to do is to go explore new places and try to find interesting Modernist architecture that is perhaps not well known or hasn’t received any sort of recognition. There are many beautiful buildings out there, hiding in plain sight, and often we don’t even see them until someone takes a photo and makes us look. But if I were to pick a dream destination for Modernism that I have yet to visit, it’d be Brazil. Of course, Niemeyer’s work in Brasilia and Rio, and Paulo Mendes da Rocha in Sao Paulo… but so many others that are less well known that I would love to explore.

C: When Malevich painted his Suprematist paintings in 1915, he wanted to create a universality in his work that could be understood in any language. Do you think that there is a philosophy to modernist architecture in the way that it changes how people live in and use their minimal spaces?

DB: Yes, of course. Many modernist architects have written treatises about that very idea – including Le Corbusier with “Vers une architecture” (“Toward an Architecture”) and Philip Johnson’s “The International Style”. These worksheet and several others largely served as a foundation upon which Modernist architectural theory is based, and which was also conveyed through the Bauhaus school, etc. This philosophy essentially states that architecture that was meant to be more than a stylistic experiment, and eschewed decoration for decoration’s sake. Instead, architecture should fundamentally change how humans interacted with buildings. And buildings should be designed to facilitate how humans lived. This new mode of living derived from a new spirit defining the industrial age, demanding a rebirth of architecture based on function and a new aesthetic based on pure form. It often demands of people to reconsider how they live, and to make changes. Modernist architects often thought of themselves as social engineers, as well. “Better living through architecture.”. It’s probably one of the main reasons for it’s ultimate failure, alas. It demanded too much of people.

Subsequent forms of Modernism (yes, there are many different sub-genres within Mid-century modernist architecture and design) have branched in different directions – for example to more closely embrace nature and organic principles of design, or regional vernacular architecture as a source of inspiration, or to encourage interaction with nature or people, etc.

C: What was your first experience of mid century modernism?

DB: It’d be hard to pinpoint a specific event for me. Growing up in Honolulu and then San Diego, I was around Modernist architecture all my life. Both of those cities essentially grew up in the post-War period and are absolutely full of beautiful examples, from housing to public spaces. Also seeing some buildings while traveling as a kid, such as Habitat 67 in Montréal (Moshe Safdie), the Hyatt Regency in San Francisco (John Portman) and the Toronto City Hall (Viljo Revel) really sparked my imagination and made me fall in love with architecture. But it wasn’t until I moved back to southern California after living in Europe for a few years that my interest in Modernism really took off again.

C: If you were to design a city from scratch, like Canberra, which architect would you choose?

DB: Living or dead? Assuming you mean Mid-Century Modern Architects, I would probably compile a dream team consisting of lots of different architects, such as Niemeyer, Lautner, Mies van der Rohe, Edward Killingsworth, William Krisel… If I had to pick just one, it would be John Lautner. He did such brilliant work but he focused mainly on residences and I know that he often regretted never having had the opportunity to do civic projects, or anything on a grander scale. His work is so sculptural and imaginative, I would love to see what he could have come up with given the chance to design a city from a blank slate. 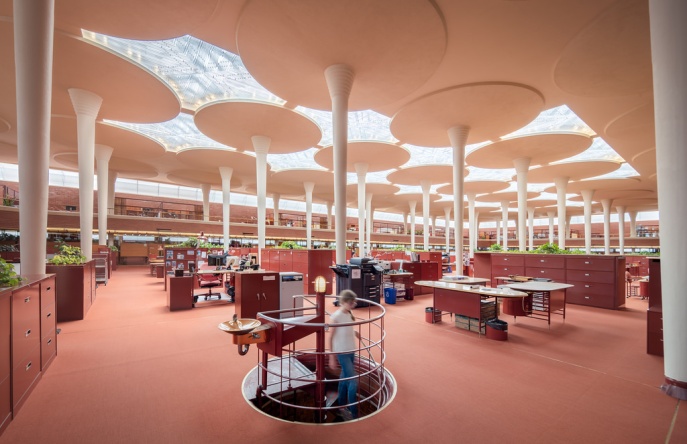 View all posts by youngcurators

‘Territory’ is the new arts blog started by a group of Young Curators and artists working across England to bring a curated content of art criticism to new territories.
%d bloggers like this: